Hi there, Doug Stuman with IT Creations with one of HPE’s workhorse platforms the HPE ProLiant DL325 Gen 10 Plus v2 server! It’s a 1U server with a single socket designed to take advantage of AMDs EPYC core count with up to 64 cores. There is a lot of extra verbiage in this name. First off, the 5 on the end of DL325 means this platform supports AMD EPYC processors. The “V2” portion further identifies this system as compatible with 3rd generation AMD EPYC processors. The “PLUS” part… now that’s kind of hard to say. Maybe every list needs a third item…?

First off, there are 3 basic chassis configurations. The “plus” part was first used after the OG DL325 Gen10, which initially only supported 1st Gen Intel Xeon Scalable processors. After the OG Gen10, they added a plus with no V2. And no, OG is not part of the name just… Watch the video! 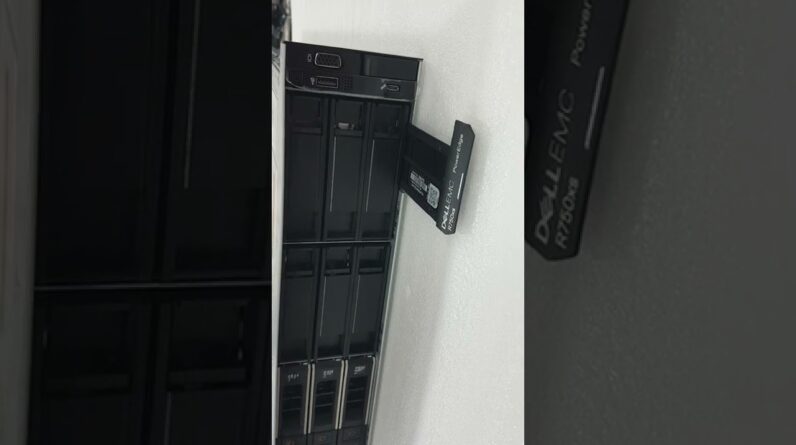 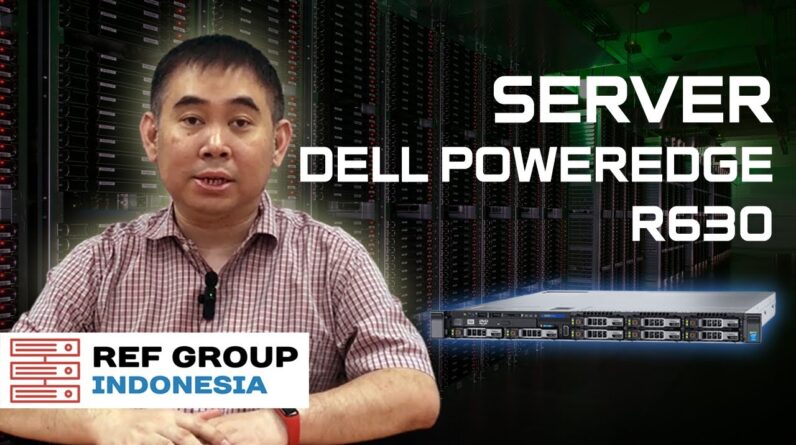 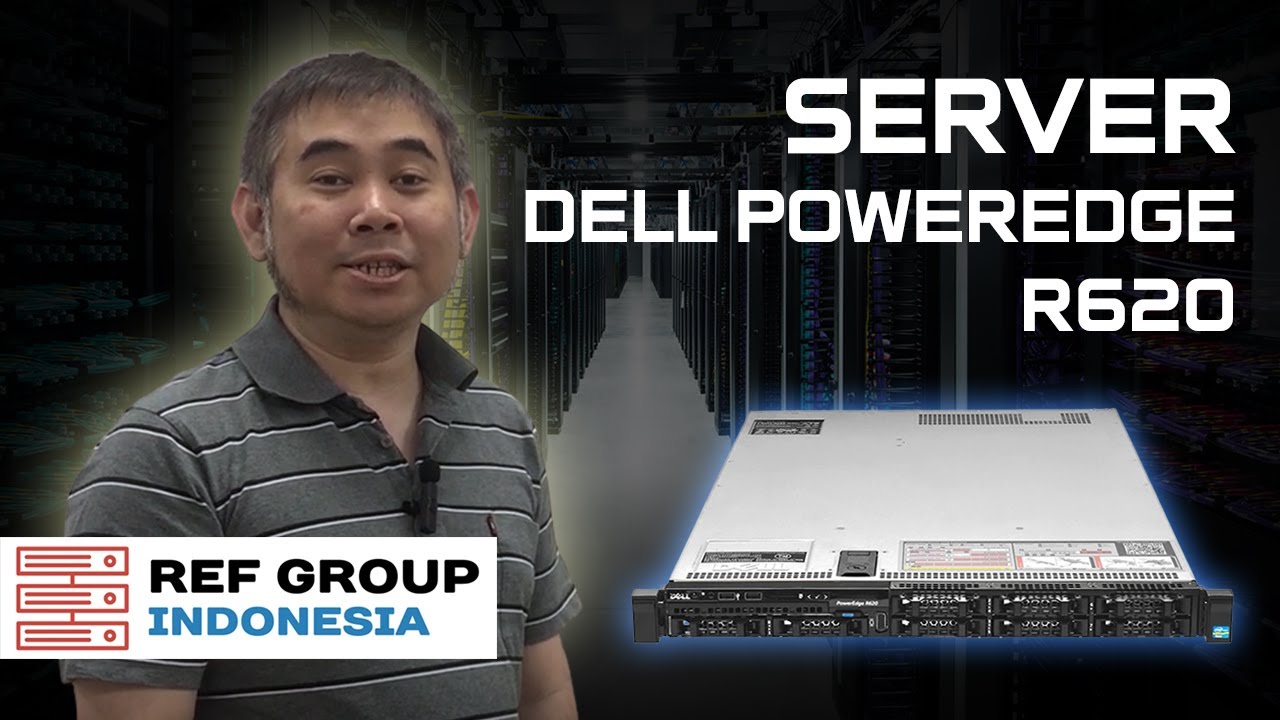 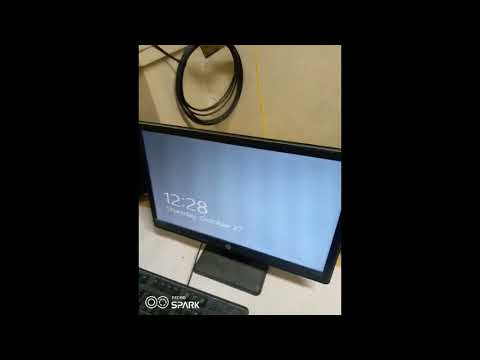 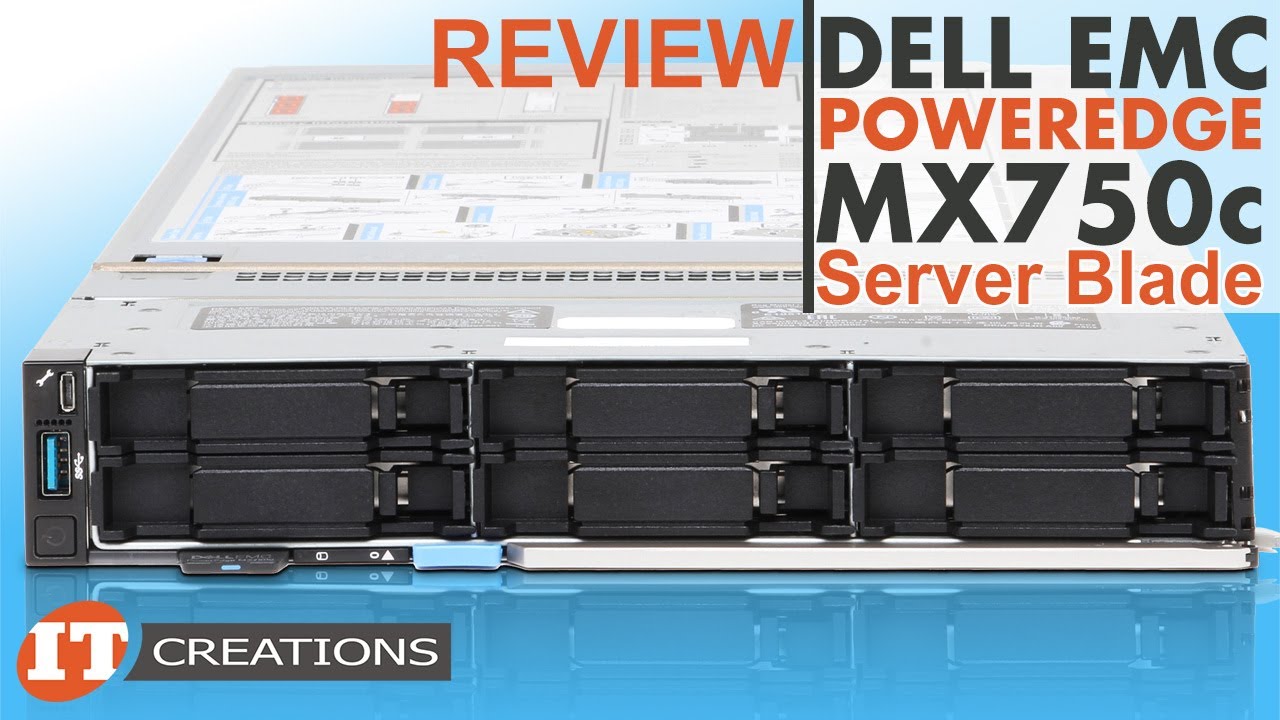 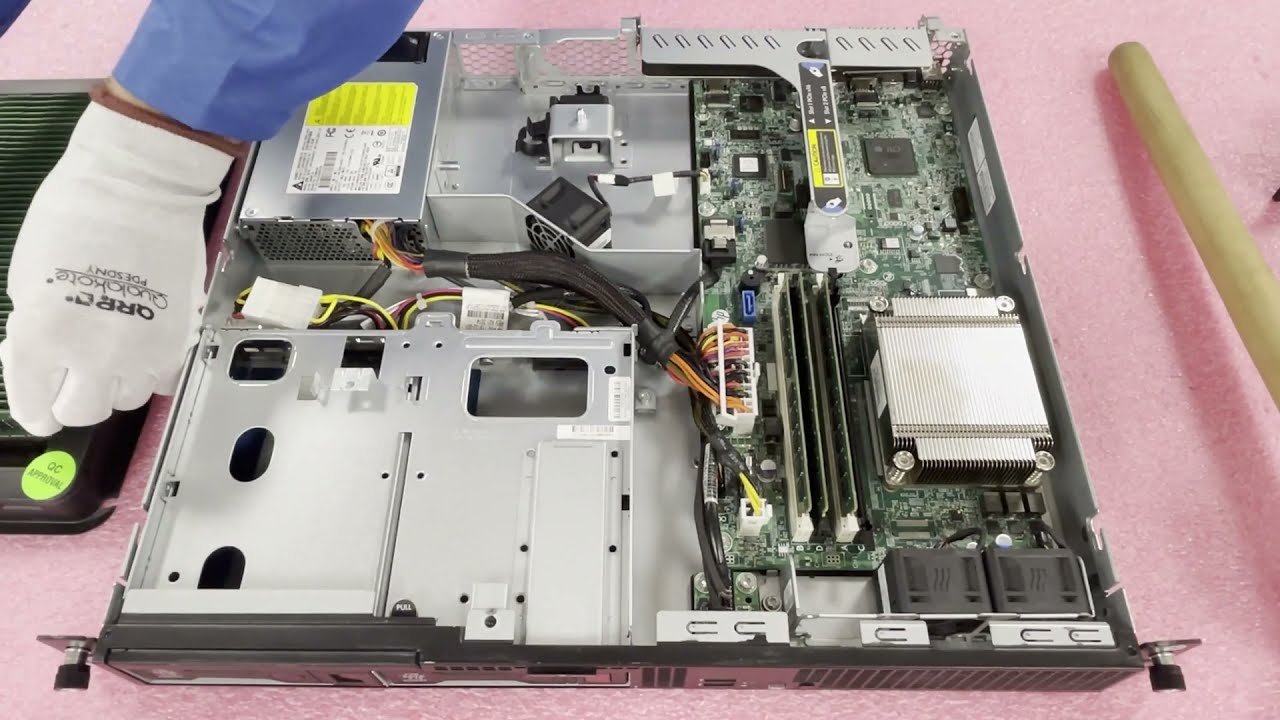 About the Author: Dave Taylor

This website is a participant in the Amazon Services LLC Associates Program, an affiliate advertising program designed to provide a means for sites to earn advertising fees by advertising and linking to amazon.com All logos and product images are copyrighted to the original manufacturer.